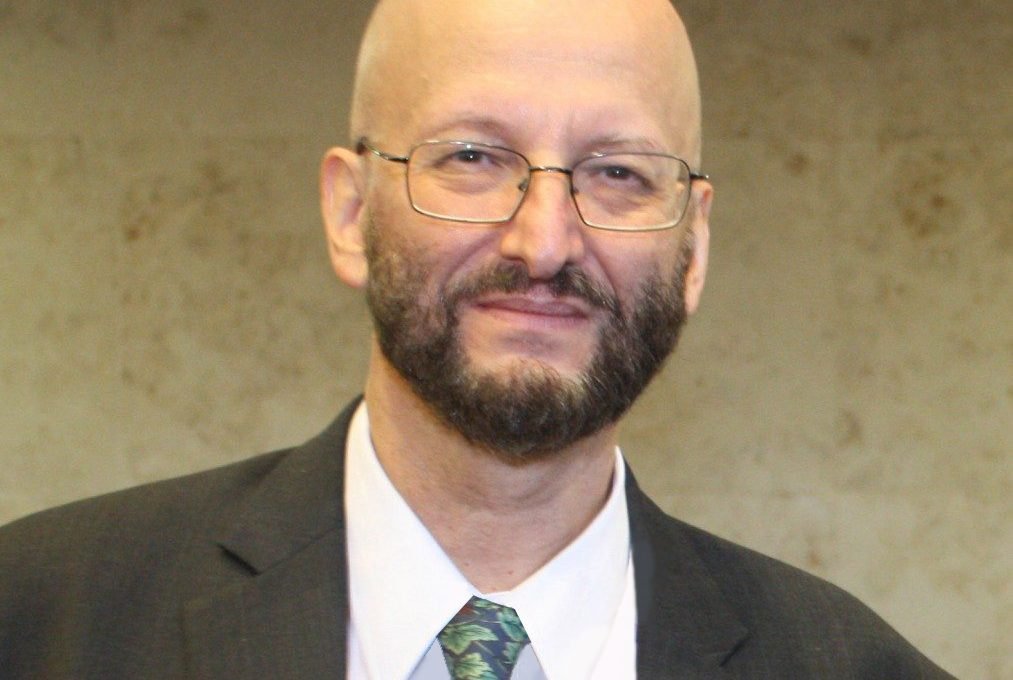 Welcome to the online publication of feng shui for modern living. Over the next 18 months we will publish the most popular articles from all 30 original editions of Volume 1.  In the process we will update stories where relevant and also add some new content starting with Volume 2 Edition 1.

A lot of things have happened in the Feng Shui world since I first published “Feng Shui for Modern Living” in April 1998. In that year we really had to introduce the subject to a lot of new readers who had never heard of it before. We launched in London, but finished up distributing in more than 20 countries worldwide.

To get the message through, I did a lot of newspaper, radio and TV interviews. But the thing that got the most attention and got the ball rolling, was a series of full height London underground posters featuring the cover of our first issue. These were posted in every single central London underground, and created quite a lot of comment.

The first issue sold more than 124,000 copies which we never expected: we even had to reprint the issue to meet the demand – something almost never done by magazines which typically have less than a four-week time slot to sell. After that the magazine came out monthly.

We used to air-freight 20,000 copies each month to the US. Soon after we licensed editions in 5 other languages, including German, Indonesian, and even Chinese (published in Taiwan).

Since then feng shui has forged ahead and grown up from its early days of ‘8 Aspirations’ and Eight Mansions to Flying Star feng shui, XKDG, and a whole range of San Yuan schools. The oldest form of feng shui, San He, is finally getting some attention, and enthusiasts are getting their first taste of some of the Chinese feng shui classics which are beginning to appear in English. Michel Paton produced some of these early translations, but a lot still needs to be done. Joey Yap has published many feng shui formulae in English, and established a regular teaching program. My volume “Guide to the Feng Shui Compass” has analysed 75 of the possible rings found on the luopan, with their history and development.

In 2004 the International Feng Shui Association was founded in Singapore by a group of masters, including myself. In the 14 years since then its conventions have taken place in diverse locations such as Singapore, Melbourne, Shanghai, Bangkok, and Manila. It has also established Chapters in Australia, Japan, Poland, Romania and USA, etc.

Now, thanks to modern technology and the internet, “Feng Shui for Modern Living” enters its second incarnation, as an online magazine. I was pleasantly surprised reading through it how much material is still relevant. I look forward to the expansion of feng shui worldwide over the next couple of decades.