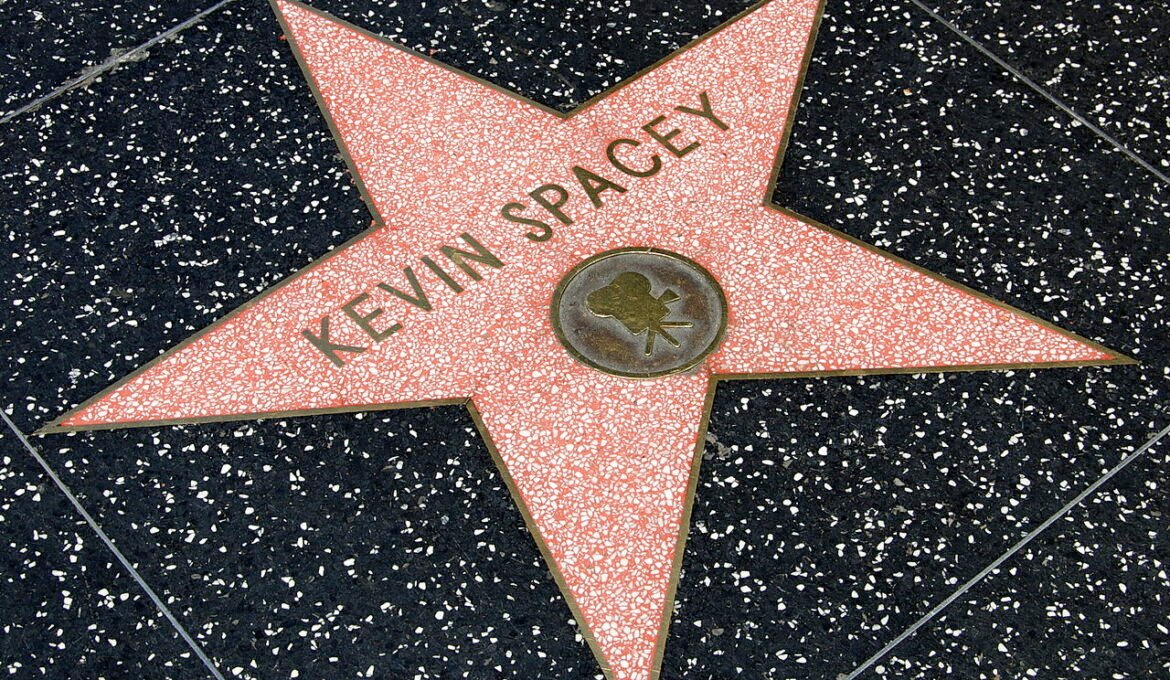 The Four Pillars of Destiny is a form of Chinese Astrology that looks at the hour, day, month and year of birth of a person.

The information is presented in four columns, which accounts for its popular English name Four Pillars. Within each column are two Chinese characters, one known as the Heavenly Stem and the other, the Earthly Branch. There is a total of Eight Characters, or Ba Zi in Mandarin. This is the other name for this system.

The traditional approach to analyzing Four Pillars of Destiny charts focused on its month and day then determining its strength. The method introduced in this article focuses on identifying Combinations present within the Branches of the chart, such as the Three Harmony Wood Combination, which consists of the 亥 Pig, 卯 Rabbit and 未 Sheep. The element formed is then related back to the Day Master. So for an Earth Day Master, Wood is the element that controls it, so the Power Element is most prominent. This makes it a Follow the Power chart.

Kevin Spacey is an Oscar winning actor who made the headlines in 2017 following allegations of sexual assault and harassment. How did he go from a renowned and well-respected actor to someone reviled and criticized for his predatory sexual behaviour? The answer lies in his Four Pillars chart.

There is a Partial Three Harmony Wood Combination present in Spacey’s chart. His Sheep Month Branch combines with his Pig Year Branch to form Wood. There are no other Combinations present in his chart. The most prominent element is Wood. As Spacey is a Yin Earth Day Master, Wood is his Power Element. Spacey has a Follow the Power (Wood) chart. His favourable elements are:

Spacey is born on a Yin Earth Rooster day. The Rooster is the Academic and Study Hall Star for his Yin Earth Day Master. The Academic Star indicates a person who is good at acquiring theoretical knowledge. It also implies that he will attract a partner who is intelligent. The Study Hall Star indicates that he is a quick learner and will be able to acquire practical skills with ease.

The Yin Earth Rooster day is also one of the Nine Secrets days. This indicates a person who has secrets in his life that when revealed, may create scandals. This principle was applicable to Kevin Spacey’s life.

However, the Rooster in his House of Spouse contains his negative element Metal. This attacks his favourable element Wood. It suggests that any marriages or relationships will have the potential to bring him stress as his best element is harmed. Let’s verify the effects of the elements on Spacey’s life by considering his successes and failures.

In 1995 (Yin Wood Pig year) during the Yin Fire Luck Cycle (age 36 to 40), Spacey won his first Oscar for Best Supporting Actor playing the villain in The Usual Suspects. He also had a prominent role in the thriller Seven opposite Brad Pitt and Morgan Freeman. The Annual Pig Branch combined with the Sheep and Pig Branches within his chart to reinforce his favourable element Wood. The Annual Yin Wood Stem was also favourable for Spacey.

In 1999 (Yin Earth Rabbit year), Spacey won his second Oscar, this time for Best Actor for American Beauty. The Annual Rabbit Branch formed the Full Three Harmony Wood Combination with the Sheep and Pig Branches within his chart. His favourable element Wood was at a peak.

The Rabbit Luck Cycle (age 41 to 45) was another favourable period for Spacey. The Rabbit Luck Cycle completed the Full Three Harmony Wood Combination with the Sheep and Pig Branches in Spacey’s chart. During this period, he appeared in major Hollywood movies such as Play It Forward (with Helen Hunt), K-PAX (with Jeff Bridges) and The Life of David Gale (with Kate Winslett). In 2003 (Yang Wood Monkey year), Spacey portrayed the singer Bobby Darin in the biopic Beyond the Sea. There was a Stem Combination between the Annual Yang Wood Stem and his Yin Earth Day Master. This indicated professional recognition and success. Spacey also became artistic director of the Old Vic in London that year.

In 2015 (Yin Wood Sheep year) during the Yin Wood Luck Cycle (age 56 to 60), Spacey received an honorary knighthood and special Olivier Award for his service to British theatre. The Annual Sheep Branch combined with the Pig and Sheep Branches in his chart to reinforce the favourable element Wood.

On October 30, 2017, Buzzfeed News posted an interview with actor Anthony Rapp, who claimed that Spacey tried to initiate a sexual encounter with him when he was only 14 back in 1986. The ramifications were swift and severe. Netflix removed Spacey from the final season of the series House of Cards, in which he had played a leading role. The International Academy of Television Arts and Sciences announced that it would no longer be presenting a special Emmy Award to Spacey. Director Ridley Scott also removed all of Spacey’s scenes portraying oil tycoon John Paul Getty in the thriller All the Money in the World. Christopher Plummer replaced him and received an Oscar nomination for Best Supporting Actor.

On the day the news broke, there was a Partial Three Harmony Fire Combination between the Tiger Day and the Dog Month. The negative element Metal was also present in the Annual Rooster Branch as well as the Stems of the Day and Month in which the article was posted.

2018 (Yang Earth Dog year) contains Earth Rivals, so it will be challenging for Spacey to recover this year. However, in 2019 (Yin Earth Pig year), the Annual Pig Branch will combine with the Sheep and Pig Branches in Spacey’s chart to reinforce his favourable element Wood. This indicates an opportunity for him to redeem himself.

Jin Peh has written two books on the Four Pillars of Destiny: Exploring Water Charts (2016) and Exploring Metal Charts (2017). He has also co-authored three books on the subject with his teacher Lily Chung: Discover Your Code to Success (2013), Finding Your Life Partner (2014) and Your Life Numbers and Hexagrams from the I Ching (2015).