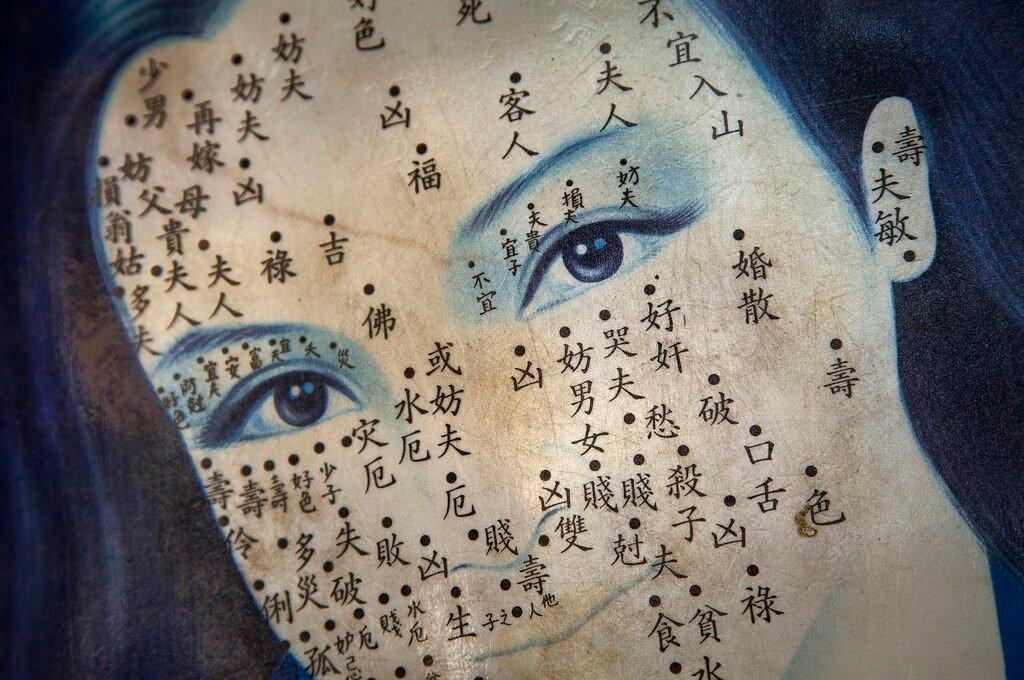 These days it’s not a matter of whether Chinese Acupuncture works, but how, Nadia Raafat sharpens her courage for a jab at Needle Therapy

Needles are not my idea of fun. I do not equate needles with relaxation. I equate needles with pain. That’s why I was not exactly taking short cuts as I threaded my way through the streets of Notting Hill to attend my first Chinese Medicine acupuncture session.

As acupuncture’s remedial powers are increasingly acknowledged around the world, this ancient therapy is enjoying a new lease of life.

Today, the British National Health Service formally recommends and uses acupuncture, the American Academy of Medical Acupuncture (AAMA) boasts over 1000 members with more than 200 signing up yearly and the World Health Organisation (WHO) has gone on record recommending its use in a diverse range of medical problems.

In the West, there is no longer any argument about acupuncture’s success rate, the problem is deciding how it works – and getting over our fear of needles.

Acupuncture is between 2000 and 3000 years old, arriving in Europe in the 17th century. Surprisingly, despite its long history in Asia, it was only really investigated as a medical therapy fifty years ago in the West.

According to the classical Chinese explanation, channels of energy, called ‘meridians’, run in regular patterns through the body and along its surface. These channels are like ch’i-rivers, carrying our life force to nourish and feed the body. That same cosmic breath which nurtures the earth, also drives us.

Acupuncturists have spent thousands of years building up elaborate maps and charts of these vital 12 meridians and the channels and paths they use.

When an obstruction in the movement of these energies occurs, it has the same effect as a dam of logs blocking a river, causing the ch’i to gather, stagnate and eventually bring about illness. The acupuncture needles unblock ‘such obstructions and release the stagnating sha ch’i, thereby encouraging a regular healthy flow through the meridians and a good balance of yin and yang.

Acupuncture has been proven to be effective in the treatment of many bodily imbalances or energy production activities ranging from neurological to digestive disorders, from respiratory disorders to muscular problems, to even urinary, menstrual and reproductive problems.

Acupuncture is particularly useful in the treatment of stress and of emotional conditions like depression, anxiety, smoking and even drug addiction. In fact you don’t even need to be unwell to benefit from its rejuvenating effect.

Every case is tailored to the individual and treatment follows a lengthy assessment by the practitioner. Liz Baron-Cohen of Bliss, an alternative health clinic on London’s trendy Porto bello Road, spent just under half an hour ascertaining my medical history, analysing my
tongue and listening to my pulse.

Whereas a Western doctor will take just one pulse-reading, a Chinese doctor will take anything up to eight. Then very fine needles are inserted into the skin at key pressure points and left there briefly while the patient relaxes.

The number of needles and their locations vary from patient to patient. Liz gave me five – two went in at Liver point 3 in the feet, two at Spleen point 6 in the ankles and one at yin tang between my eyes.

The effect was noticeable virtually immediately; a great tranquillity descended over me at the same time as my mood brightened. I could actually feel a tingling sensation running up my leg from the points where the needles had entered, followed by various pulses in my body.

The effect was noticeable virtually immediately; a great tranquillity descended over me at the same time as my mood brightened

My legs then felt noticeably heavy and this was followed by about of deep yawning – even though it was only noon.

When Liz returned, and flicked up the lights after 20 minutes of relaxation, I felt a mild and brief sense of disorientation. That quickly passed and later that afternoon I can categorically confirm that I felt on top of the world; deeply tranquil, my blithe spirit had not a care in the world.

That night I slept like a baby and still felt great the next day – noticeably more alert, and with greater clarity. I am reliably informed that such symptoms are quite normal and are in fact proof that the acupuncture is working as the redirected energy stimulates the release of internal chemicals and hormones in the brain.

The Western scientific explanation is that the needles, when inserted into the pressure points, stimulate the nervous system to release chemicals in the muscles, spinal cord and brain. These chemicals trigger the release of other chemicals and hormones which influence the body’s own internal regulating system.

By examining the body’s nervous system and the effect the insertion of the needles has upon it, Dr Adrian White, a research fellow at the Department of Complementary Medicine in Exeter, UK, hypothesises that “acupuncture points are not fixed areas but simply areas where the nervous system needs to be stimulated. And that stimulating the body with needles activates a disturbed nervous system generally towards normal function. The stimulation reaches deep into the brain which is probably why it has far-reaching effects in a variety of conditions” .

Dina Ralt, another British-based acupuncturist, prefers to see the body as an information network, and in her article on Qi, Information and the Net published in the British Medical Acupuncture Journal, she suggests a Western definition of body ch’i as, “inter-cellular information communicating within the body: information which enables all bodily functions and is a key component in regulation.” By referring to ch’i as information, Western medicine might be able to integrate Chinese medical philosophy with current biological research on cellular communication.

As for the needle myth – rest assured, it is a relatively painless experience. I say relatively because there is a mild prick of discomfort as the needles are inserted, but it’s neither here nor there. One last point – you don’t have to believe in it for it to work – it works irrespective of your beliefs.

A list of members of the British Medical Acupuncturists Society in your area may be obtained from The Administrative Officer, BMAS, Newton House, Newton Lane, Warrington, Cheshire, WA4 4JA. Telephone: +44 (0) 1925 730727 or email: Bmasadmin@aol.com For an American directory, visit the AAMA website’s referral page at https://www.medicalacupuncture.org/Find-an-Acupuncturist Your family doctor may be able to recommend an acupuncturist.