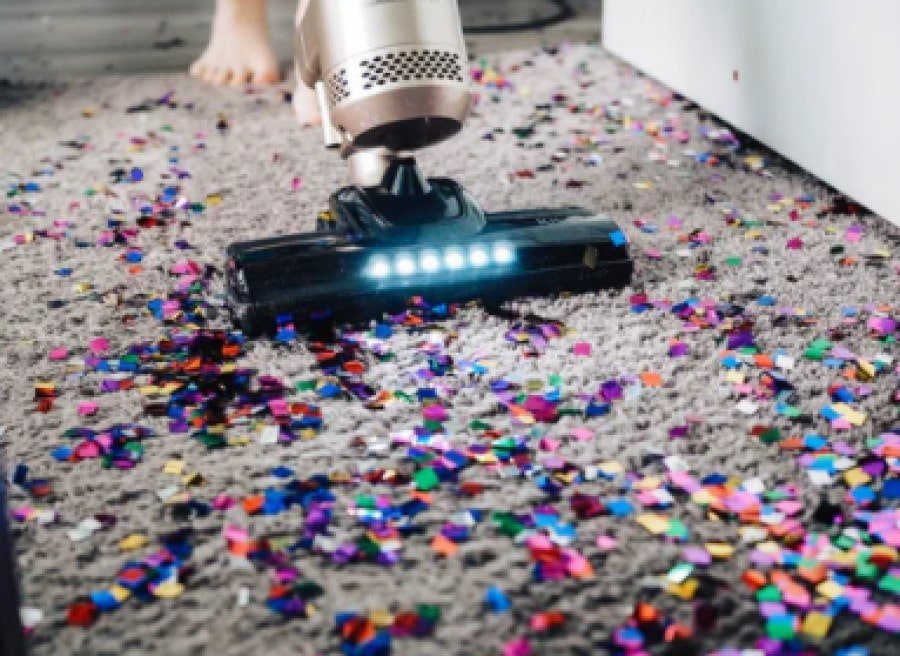 Last year I titled my annual forecast The Year of Drama and Masquerade: Keep your Masks Handy. It was presented on the 9th of February at the IFSA Australia Chapter Chinese New Year Luncheon.

The title of the presentation has been inspired by the 2020 annual pillar 庚子 Geng Zi. Its character had translated in my mind into a picture of a sensual, dark and dangerous deity which asks no permission to act. In Chinese metaphysics, the 水 Water element is associated with fear and unpredictability. Propped by its resource 金 Metal, it has unleashed its force, smashing all on its way.

None of us had expected so many lifestyle changes in such a short period of time. Looking back I can say that, for me personally the whole thing felt surreal. At times it was hard to tell what was true and what was not. It looked like the world has gone mad.

Was it a year of the Great Illusion?

Time will tell. As for now, the Masquerade is on.

The annual QMDJ chart for 辛丑 XinChou (Metal Ox) is FuYin, with the Heavenly Stems doubling, as well as the doors and the stars stationed at their original palaces.

In QMDJ divination FuYin chart is thought to be inauspicious. It indicates being stuck, and in most cases, doing nothing is the best course of action.

As effective as it may be in most situations, one can hardly imagine doing nothing for the whole year.

What does it mean for us?

Symbolically, the FuYin chart paints a gloomy picture. It may feel as though we are in the darkness trying to see what is going on. When the path forward is not clear, it is hard making decisions. It is impossible to make a judgment to act upon.

Consequently, most people will have to put their plans on hold. Whether we like it or not, we will have to stay where we are. The restrictions will remain in place for the most part of 2021.

When they get lifted, traveling will not be safe for some time. This conclusion is based on what we see in 巽 Xun palace. The PWS#5 in combination with the most inauspicious stem combination 庚庚 makes traveling risky, especially by air.

Coupled with the character of the annual pillar 辛丑 Xin Chou, FuYin signifies a slow year. Speeding is never safe, as we know, but this year it may lead to tragic consequences. There will be more traffic accidents than usual.

Any personal or professional progress which we can make will also be slow. For people who do not expect quick results, such as researchers, artists, writers, and academics (symbolized by 丁 Ding Fire), this could be beneficial.  It could be easier than usual to come up with potent ideas, as well as getting recognition (天英 Grace and 景 Scene in 离 Li).

FuYin is a wait game. It is about getting maximum result with as little action as possible. Many businesses which operate online, including retailers, will prosper. It is quite likely that tech stocks will also perform well (辛 Xin in 震 Zhen with 天冲 Dash and 值 符 Chief).

This year is about efficiency and sustainable effort. Being in and out of lockdowns, we have a great opportunity to switch over to energy saving mode, which is another aspect of FuYin.

Regardless of the chart type, QMDJ Deities roam free. They are not bound to their positions, as they come from a different realm. Hence, the Deities do not belong to FuYin setting, but they surely take advantage of it. When it is dark, the Yin forces (invisible entities, Nature’s Spirits and Deities) get active.

Translated into our annual forecast, we can expect to hear about hard-to-explain events. These could be mysterious disappearances or miraculous rescues. The events could be happy or sad, or scary… Weird, let us put it this way.

These could also be environmental situations affecting large groups of people, such as volcano eruptions, landslides, or earthquakes. Fires caused by the lightening (腾蛇 Snake and PWS#9 in 艮 Gen) and major flooding are also possible (太阴 Moon and PWS#2 in 坎 Kan).

Whenever Jui Xin stars are stationary, the 天禽 Beast goes into the middle. It symbolizes the strongest force of the Universe, the Law and the ultimate power which cannot be contested.

In this combination, 金 Metal is strong, but it is under pressure to transform. Such transformation cannot be smooth, as Metal is resilient by its nature. When the power is challenged, it would stand its ground.

What does it mean for us?

The governments are under pressure to change their ways.

The world leaders will struggle to maintain social order in their countries. The law enforcement agencies will become more prominent in our daily lives. There will be stricter government controls; there will be new, much tougher restrictions, as well as harsher penalties imposed for disobedience (辛Xin Metal in 震Zhen, in combination with 天冲 Dash, 伤 Hurt, and 值 符 Chief).

The older generation of politicians could resign or step down (due to political pressure and/or acute health problems). By the end of 2021 we will see the new global alliances gradually emerging, formed by the new leaders many of whom will be women (PWS#7 in 乾 Qian).

There will be more violent protests across the world. The army and the riot police will conduct joined operations to manage the crowds.

There is a possibility of a military standoff. The conflict between the Old and the New, the East and the West, the North and the South may become too complex to negotiate. When 庚 Geng and PWS#5 are lined up against the 乾 Qian palace with PWS#7, all options are on the table. Let us hope the politicians, diplomats and spiritual leaders can sit down and talk.

The current health situation in the Northern Hemisphere will keep deteriorating in the upcoming months. It is possible that apart from the Covid19 there will be other viruses, which are even more contagious.

The Yong Shen for illness (天芮 Tie) is in 坤 Kun. It is accompanied by 死 Death, 玄武 Tortoise, PWS#3 and extremely inauspicious for health context 壬壬 stem combination. It is possible that things may get worse before they get any better. Heavenly stem 己 Ji in the middle of the chart is a symbol of the grave (and transformation).

己 Ji may also represent health issues related to the digestive system, lack of nutrition, interruptions of food supply, contamination, as well as health ailments resulting from negative impacts of the environment (such as toxic pollution).

A slim chance of hope comes from PWS#3 in 坤 Kun, indicating that the situation can be controlled, whether it will be or not, is a different matter. At least we can say that the attempt will be made.

玄武 Tortoise deity in 坤 Kun makes it hard to be optimistic. The dark deity belongs to the 水 Water element and it is associated with corruption and theft.

There will be short periods of improvement during the year, but it is only by the end of 2021 we can expect the light at the end of the tunnel.

It is likely that we will be hearing more and more about mental health problems. The suicide rates will increase, especially amongst the middle-aged men and the young women. 乙 Yi in 兑 Dui coupled with 金 Metal components and PWS#8 is a clear indication of this.

During the lockdown being single is not fun. Being married is even less so.

六合 Combo (木 Wood), Deity of Marriage and partnership is under immense pressure from 乾 Qian palace (金 Metal). 六合 Combo is trying to keep things under control (木 Wood controls 土 Earth (戊戊), while being attacked from the left, right and center by 金 Metal components (天心 Heart, 开 Open and PWS#7). This combination makes it tricky for the relationships to survive.

After the last year’s lockdowns, many families are at breaking point. Maybe it is a good idea now to start drawing upon the qualities of the Metal Ox? It is practical, resourceful, and hardworking. It is a symbol of patience. Truly, this is the best way to be in 2021.

Looking on a bright side, this year we have another opportunity to re-discover our own resources (such as family, home, community) and put more effort into preserving them.  Now we have the luxury of being able to dedicate more time to the loved ones.

The Great Clean Up

FuYin chart is about the year when we stop to leave things behind.

It is impossible moving forwards with so much baggage. Cleaning, de-cluttering and simplifying life at all levels would help us to get through this transition. Things will be different in 2022.

QMDJ chart has many layers to reflect the complexity of this world. There are many realities within it, and there are even more ways of interpreting them. It all comes down to what we can see.

Same applies to our own reality. In these restrictive circumstances, we have the power of re-imagining our own world. All we need to do is to put ourselves right in the middle of it and to rule from there like the 天禽 Beast rules the QMDJ annual chart for 辛丑 Xin Chou.

Who cares if it is an illusion? The Masquerade is still on.

Master Anna Zarasyan PhD is a Feng Shui and divination practitioner who provides services for the corporate sector. She teaches Liu Bo Wen Qi Men Dun Jia Divination at Master Jo Ching’s Destiny Academy in Singapore. Anna provides consultation services to businesses across Australia and the US in the following industries: Construction, Development, Project Management and Real Estate. Master Anna has lectured at the University of Sydney and UNSW after having completed her PhD in Music Composition (University of Sydney, Australia) in 2001. Currently Anna works primarily with corporate clients, effectively contributing to their personal and professional success.