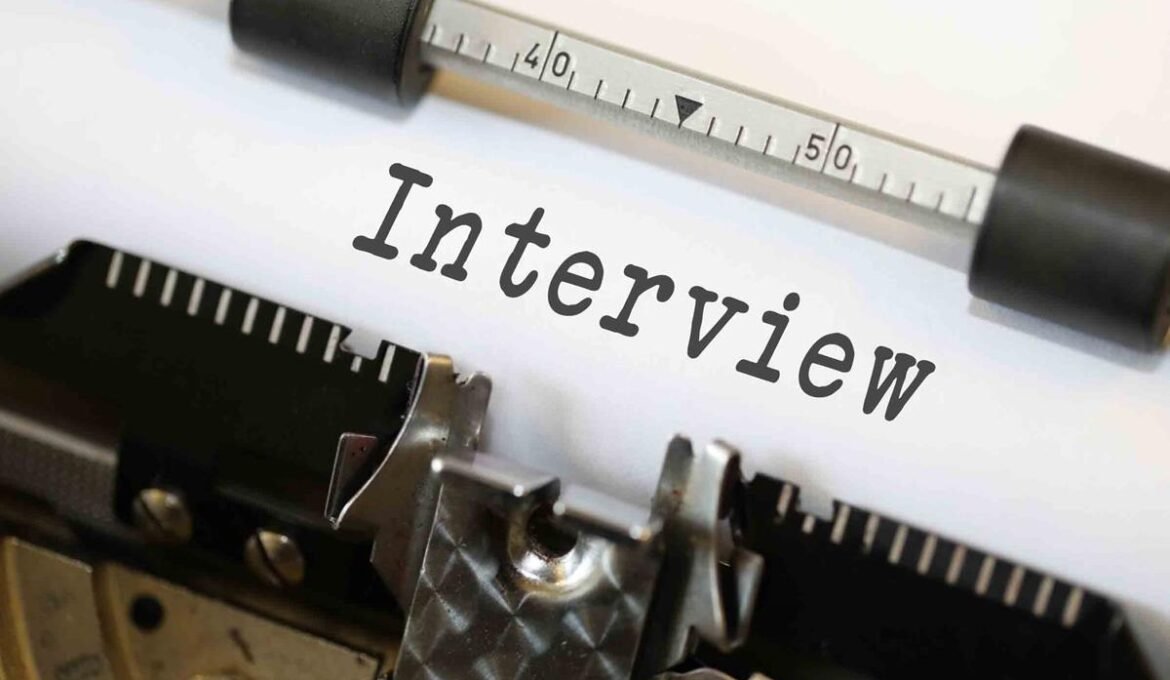 We are pleased to publish this extract of an interview conducted between Grand Master Dr. Stephen Skinner and Master Jen Stone in March 2019.

Grand Master Dr. Stephen Skinner wrote the first English book on Feng Shui in the 20th century, the Living Earth Manual of Feng Shui. This book first brought Feng Shui to the attention of the Western world. In 1998 he launched the Feng Shui for Modern Living monthly magazine. Its first issue sold 121,000 copies, more than Elle Décor or Wallpaper magazines in the UK.

With distribution in 41 countries, this magazine helped popularise Feng Shui around the world. Grand Master Skinner launched the ‘London International Feng Shui Conference’ in 1999, the largest Feng Shui conference ever held in UK/Europe. Today, he is the author of over 46 books that have been translated into more than 20 different languages. In October 2015, he was conferred the title of Grand Master by the IFSA.

Stone: You have dedicated much of your work and time researching, writing, and teaching traditional Feng Shui. As a westerner, how did you come to learn Feng Shui and what attracted you to this discipline?

Skinner: When I first encountered feng shui there were no classes conducted in English anywhere. I learned the practical side of feng shui from an old master in Hong Kong in 1976, followed up by reading the theory in some of the feng shui classics in SOAS in London. My first career was a geography lecturer. I was fascinated by physical geography and was surprised to see many features of landform feng shui lining up with what I knew about physical geography (like the concept of interfluves tying up with the theory behind Yang Yun Sung’s 72 Mountain-Piercing Dragon ring on the luopan).

Skinner: Attend as many classes as you can on Classical feng shui, compare what each teacher says. Read a few good books on Classical feng shui by authors like Master Jen Stone, GM Raymond Lo, GM Vincent Koh and maybe some by myself. Avoid reading New Age or Black hat Sect books on feng shui. Figure out the feng shui layout of your own home. Make just one change at a time, and see what happens over the next 10 days or so. Learn to look at the surrounding landscape. Avoid offering to ‘do’ the feng shui of friends/relative’s homes until you really feel comfortable with it, and can see the results turning out as projected. Keep a case book and record as much as possible: it will be invaluable when you later look back at your work.

Stone: I am featuring your book, Feng Shui History, in the current volume of the magazine (page X). It’s been almost 6 years since the release of the second edition. Have you discovered anything new or different since then? Do you think you’ll release a third edition?

Skinner: No, I don’t think I will release a third volume, but if I did, I would reduce the amount of space devoted to early beginnings in the US, and increase the coverage of its development in SE Asia, and maybe Eastern Europe.

Stone: In Feng Shui History and throughout your lectures and conversations, you are quite adamant about the term “Master.” Traditionally, Masters were acknowledged by common consent based on their lineage or skills. Unfortunately, today, the term is somewhat devalued by the proliferation, self-appointments, and fancy marketing gimmicks. Do you think this behaviour has tainted the image and prestige that traditional Feng Shui once had since the dynasty times? If so, how we can repair the damage?

Skinner: The idea of lineage has much to recommend it in an Asian context, because potential clients can see a track record of successful work, and incompetent practitioners are soon outed by word of mouth. This applies to any subject be it medicine, astrology or carpentry. In the West the idea of apprenticeship still carried some inbuilt guarantees, but this system is being replaced by classroom teaching. The virtue of lineage or apprenticeship is that students got exposed to the practical side of the art very early on in their careers. However, in the West, the US, Europe, Australia, etc. reputations are built on advertising or who shouts loudest, with no element of verbal community quality control. Sadly, self-proclaimed masters of various degrees of competence are now the norm. This is particularly toxic in a subject like feng shui, where there are no university degrees to act as some kind of a guaranty of knowledge if not skill. Over the last 15 years there have been some attempts at providing a solid basis to feng shui learning, such as accreditation by organisations like the International Feng Shui Association, based in Singapore but extending worldwide. But much more needs to be done.

Stone: I deeply appreciate your support in my work, especially since you do genuinely understand the struggles of practicing Classical Feng Shui in the West. In your opinion, do you think this will ever change when Classical Feng Shui becomes the norm rather than the exception? And why?

Skinner: Any practice which is finally seen to work and produce viable and beneficial results will eventually establish itself. Just as Chinese martial arts were initially greeted with total disbelief in the West, are now firmly established, appearing in many films. Likewise, acupuncture has taken maybe 50 years to gather serious support from Western medical practitioners. So, Classical feng shui will, by its results, gradually win itself a place where its qualities will be valued. Neither martial arts nor acupuncture can explain themselves in materialistic terms, but rely upon the theory of qi (ch’i) to explain how they act, so feng shui must also explain itself this way. Meanwhile other forms of faux feng shui will gradually fall by the wayside.

Stone: You encouraged me to bring the topic of Feng Shui Fallacies to the platform during the 14th annual Feng Shui convention in Manila in 2017. The presentation touched on some controversial subjects that provoked some heated—and much needed—conversations between experts and newbies and among practicing consultants. Why is this an important dialogue that needs to be echoed over and over again? What was the experience like for you when you were part of the “Debunking Feng Shu Fallacies” movement in the 90’s?

Skinner: Debunking fallacies is an important part of any art or science, but it must be repeated with every new crop of newbies. I created the magazine Feng Shui for Modern Living, around 1998 with just this in mind, but also to introduce feng shui to the Western world. We succeeded with sales of over 100,000 copies a month and publishing 30 Editions, but it was an uphill battle. We worked very hard just to get distributors to accept that there might be interest in the subject. On one hand we had arch materialists with no interest in anything they couldn’t touch and on the other side people trying to promote feng shui as a spiritual practice.

Stone: Any advice or wisdom you want to share to those joining the movement today?

Skinner: Attend classes given by accredited practitioners/masters. Find a feng shui practitioner who is achieving good outcomes, and ask if you can ‘ride along’ to see how they do it.

Stone: I hear a lot of Feng Shui “funnies” that disguise themselves as legitimate Feng Shui “tips.” Mostly, they have no basis of truth or proof and only create more confusion and misunderstanding to what Feng Shui is all about. These funnies are things like covering your toilet seat cover to increase money prosperity or incorporating more feminine colours in the bedroom to promote love and human harmony. I’m sure you have heard them all. Any one in particular that comes to mind that you’d like to share and debunk?

Skinner: There are far too many out there to choose just one.

Stone: What are you up to these days? Writing any new books?

Skinner: Yes, I am still writing books, my most recent being an edition of Splendor Solis, the most famous alchemy manuscript written in 1582. I have another feng shui book planned, but so far no time to write it.

Stone:If you could time travel back in time, which  dynastic would you go back to for Feng Shui, and why?

Skinner: The Qing (Ching) dynasty would probably be the most comfortable to travel to, as feng shui texts and knowledge were well spread and available to commoners, plus Westerners were there in China, and on the Colonial fringes. However, the end of the Tang dynasty would be the most interesting, if one had access to the Imperial library, because it was from that library that Yang Yun Sung derived the most famous textbooks of feng shui.