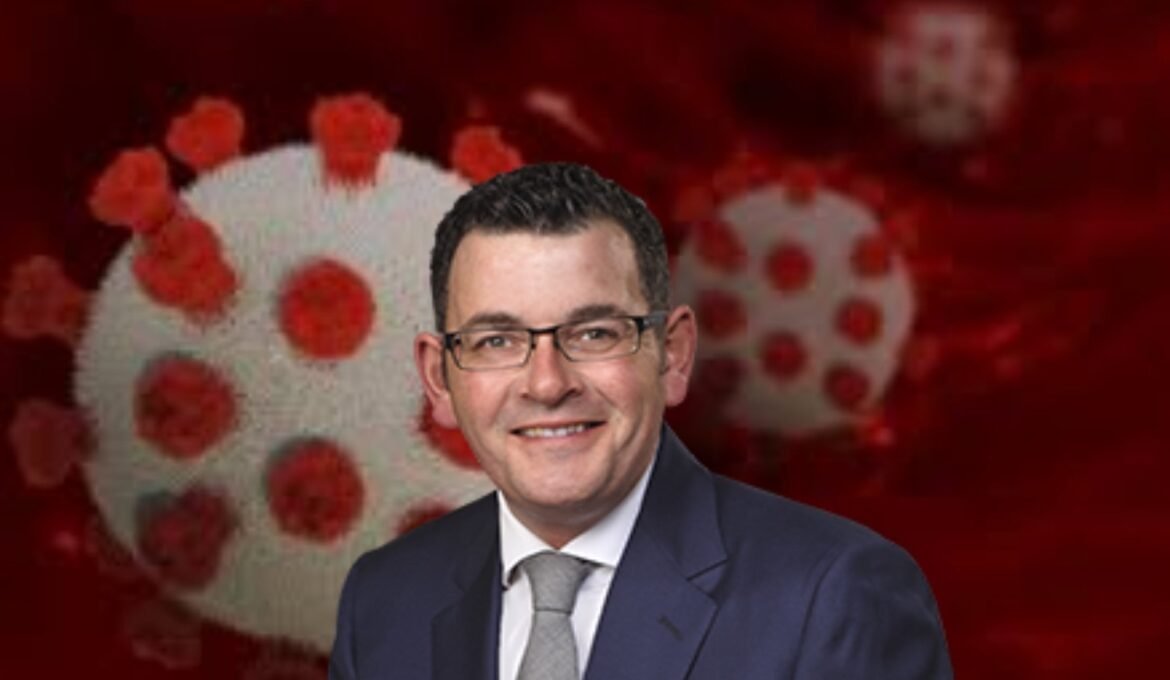 Following the return to Stage 4 lock down in and around the city of Melbourne, I feel compelled to utilize my Chinese Astrology (BaZi) skills in order to take a closer look at the Victorian Premier Daniel Andrews, who recently stated that he will ultimately take responsibly for the fiasco of events which has led to the widespread return of COVID-19.

It is widely accepted in the practice of BaZi that the fortunes of a business, corporation, country, province or state, are often affected by the personal fortunes of their leaders.  In other words if a CEO, president, prime minister or premier are in a good Luck Cycle, then that which they govern is also more likely to enjoy stability, productivity, peace and prosperity.

Furthermore the inherent qualities of their Birth Chart are also reflected in the management style and decision making processes they consistently choose to employ.

This is indeed the case with the Bazi of Premier Daniel Andrews, as it shows him to be a strong willed, determined man who likes to have things his way. It also reveals that even though he is in a relatively good Luck Cycle, he does not like the prevalent Yang Metal/Water Rat (庚子) energies of 2020.

Hence he is less likely to navigate his way through the COVID-19 pandemic as wisely as his counterparts in other states, resulting in flawed decisions (most notably the mismanagement of hotel quarantine for returned travelers), which have led to a spike in cases and Victoria essentially being cut off from the rest of Australia with Stage 4 restrictions being imposed until mid-September!

So let’s delve a little deeper into what makes Daniel Andrews tick by taking a look at the Day Pillar of his Birth Chart.  In the process of destiny analysis we sometimes focus our efforts on Chart classification and the interaction of prevailing elements all too quickly and overlook how much information can be gleaned from the Day Pillar itself.  This is definitely the case with Daniel Andrews, as his Day Pillar of Yang Earth/Dog (戊戌) reveals a wealth of information about him.

Indeed the first thing we note about his Day Pillar is that it is a Commanding Pillar, otherwise known as Fai Kong.  This makes him extremely driven, determined to succeed, unwilling to compromise and even combative at times.  In other words he will do whatever it takes to achieve his desired outcome.

Furthermore his Day Pillar is known as an Eight Dictator, which also makes him strong willed, determined, obstinate, uncompromising and likely to impose his opinions and beliefs on others.  So in short he is a force to be reckoned with and it’s little wonder he has become widely known as Dictator Dan!

Moving on to the classification and interpretation of his Birth Chart and Luck Cycles, I prefer to use the Follow Method as taught by Dr. Jin Peh, rather than either of the more widely known Weak/Strong or Ten Gods systems.  However you should use whichever approach works best for you.

In the case of Daniel Andrews, he is a Yang Earth (戊) Day Master born in a Horse (午) month and on a Dog (戌) day.  This gives him a partial 3 Harmony Fire combination, which for an Earth person relates to the Resources aspect of his life.  Therefore we consider this to be a Follow Resource Chart.

In general people with this type of chart are often presented with many opportunities during the course of their life and enjoy the support of family, spouse and mentors.  They also tend to have refined tastes and high expectations in terms of lifestyle, good observational abilities, sound academic skills and a sharp mind.  Furthermore they dislike manual labour or menial tasks, but prefer intellectual challenges and solving problems, which makes them very good strategists.

The Useful Elements for Daniel Andrews are listed below, with the self-element of Earth being his least favorable as this represents his rivals.  As a Commanding Pillar Chart however he can benefit from the influence of other Commanding Pillars whenever they come along in either an hour, day, month, year or Luck Cycle, as we see in the Yang Earth/Dog (戊戌) year of 2018 when he successfully lead his Labor Party to a second consecutive term in government.

During his previous Luck Cycle (30 to 39), he also enjoyed the support of yet another Commanding Pillar with Yang Metal/Dog (庚戌), and it was during these years that he rose through the ranks to become the Leader of the Victorian Labor Party.

However the negative Yang Metal/Water Rat (庚子) energies of 2020 are definitely proving to be problematic and not even the favorable Wood energy inside the Pig (亥) of his current Luck Cycle can save him (or Victoria) from a resurgence of COVID-19.  Furthermore the Rat (子) clashes with the Horse (午) in his Month Branch to disrupt the Fire flow in his Birth Chart, which really leaves him in all sorts of trouble!

Sadly the Yin Metal (辛) and Yang Water (壬) energies in the first half of 2021 and 2022 are not going to benefit him or for that sake the residents, businesses and economy of Victoria.  In fact we are not likely to see a significant improvement in our general state of affairs until the Tiger (寅) kicks in during the second half of 2022.  This is because the Tiger (寅) is the birth place of Fire in the Cycle of Elements and also a Travel Star, which means that worldwide optimism and international flights may finally return to something resembling pre-pandemic levels.

The Ox (丑) in the second half of 2021 (although unfavorable Earth) is however still beneficial for Daniel Andrews, as it is one of his Special Stars.  He already has the Rat (子) in the Year Branch of his Birth Chart, so therefore whenever the Ox (丑) comes along it increases his chance for success.

As such if he chooses to contest the next state election, the general public may ultimately forget or forgive his recent series of faux pas, particularly as he is quite adept at passing the buck and using the excuse of a judicial inquiry to avoid answering awkward questions!

Furthermore the Tiger (寅) is another very positive influence as it combines with the Dog (戌) and Horse (午) in his Birth Chart to give him a full Fire Team and effectively put him back on top of the pile.  So for all those people who felt that his mishandling of the Coronavirus pandemic should spell the end of his political career, I am sorry to say that this may not be the case.

Indeed the next state election is scheduled for November 2022, which increases his chances for re-election thanks to the favorable influence of the Tiger (寅).  The only glimmer of hope we have for new leadership and a new government is that Daniel Andrews will enter the first half of his next Luck Cycle in July 2022, which is dominated by a very unfavorable Yang Water (壬) energy.

In fact the years from 50 to 59 herald a more challenging period in his life where things may not always go according to plan.  It’s also a time where he may experience some health issues related to the Fire and Water organs (as per Chinese Medicine) such as the heart, blood, eyes, kidneys, bladder and reproductive organs.  So he might want to keep up to date with his men’s health checks, particularly with regard to his prostate, cholesterol and blood pressure.

However I wouldn’t be too worried about him as he really is a lucky bastard and is always likely to fall on his feet, particularly as all of his Luck Cycles from age 60 to 94 are dominated by either his most useful elements of Wood and Fire or special configurations which bring him wealth and success.

So it looks like Daniel Andrews could still survive the Coronavirus pandemic (even the tough months of June, July and August) and go onto enjoy a long life of good fortune, prosperity and success. The question remains however as to whether or not Victoria’s people and economy will survive Daniel Andrews?